The Saint James School of Medicine Alumni Association would like to introduce your newly appointed Alumni Ambassadors. These three individuals have dedicated their lives to not only be outstanding physicians, but also exemplary citizens. Let’s join together to welcome, and congratulate them into their new role as Alumni Ambassadors. 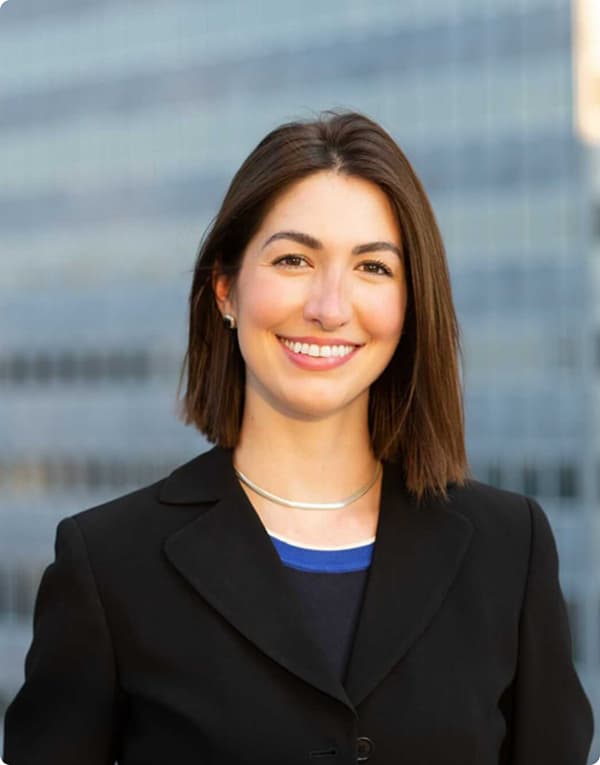 Throughout her time at Saint James School of Medicine, Demi utilized any free time she had to become involved in the community, both on campus and on the island. As a class representative for the Red Cross, she was able to participate in events that focused on the communities’ health on the island.

She was also a member of the American Medical Student Association (AMSA), Student Government Association (SGA), and the Anguilla Animal Rescue Foundation (AARF). Demi did not stop there; she noticed that there was a lack of on-campus organizations, outside of medicine, that interested her. She took that information and created clubs that piqued her interest, such clubs include a glee club (The KeTones) and a spin cycling group (The SJSM Spin Superstars).

While diversifying herself within the community will help her to become a well-rounded and compassionate doctor down the road, it will also play a large role in her residency application. “Attending medical school at SJSM was the best decision I have ever made for myself. I had the adventure of a lifetime and became a doctor along the way. I chose to be an Alumni Ambassador because I believe SJSM is the best school in the Caribbean. Making the decision to move so far for medical school is scary, and I want students to know that they have support. I look forward to sharing my experiences with students and helping inspire the next group of SJSM physicians. “ At present, Demi is currently in the residency program at Baylor Scott & White Medical Center in Texas with a focus in Family Medicine. Along with completing her residency, she is also working towards her Master of Business Administration from the University of Texas. 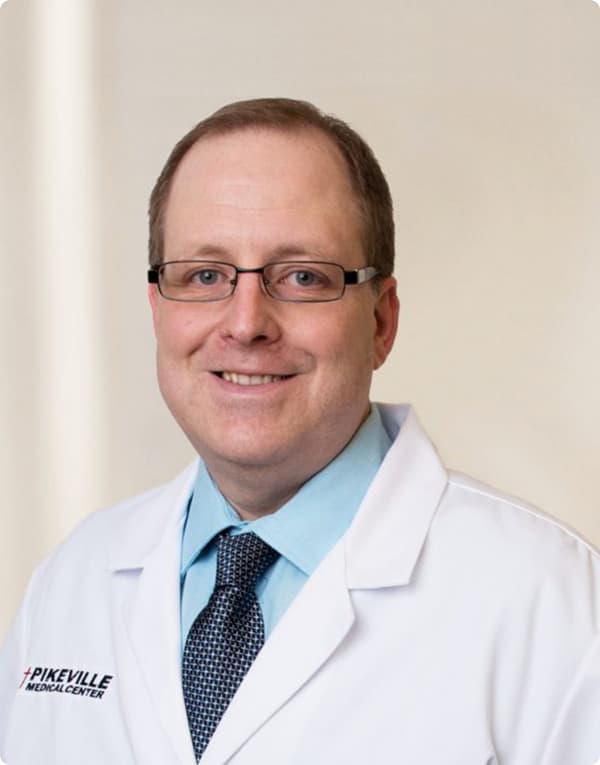 Dr. Denny Goss is from Southwestern Virginia and is currently working as an Emergency Room physician and Hospitalist at Carilion Tazewell Community Hospital, Tazewell, VA. He received his undergraduate degree from University of Virginia at Wise then went on to complete a master’s degree at University of Medicine and Dentistry of New Jersey.

After working for several years in pharmaceutical sales, Dr. Goss decided to further his education and applied to Saint James School of Medicine, Bonaire with the intention of returning to his hometown to practice comprehensive healthcare. After graduation, Dr. Goss completed his internship and residency in Family Medicine at the University of Kentucky. “In my opinion, as foreign medical graduates (FMGs) we have all faced additional challenges, beyond the usual. By remaining in contact, and supporting, Saint James School of Medicine we are helping one another within the medical community. We are also providing a resource for all those trying to fulfill their dream. As an association of graduates, we can serve as that inspiration for those who are wondering if this journey can be accomplished and what it takes to complete. 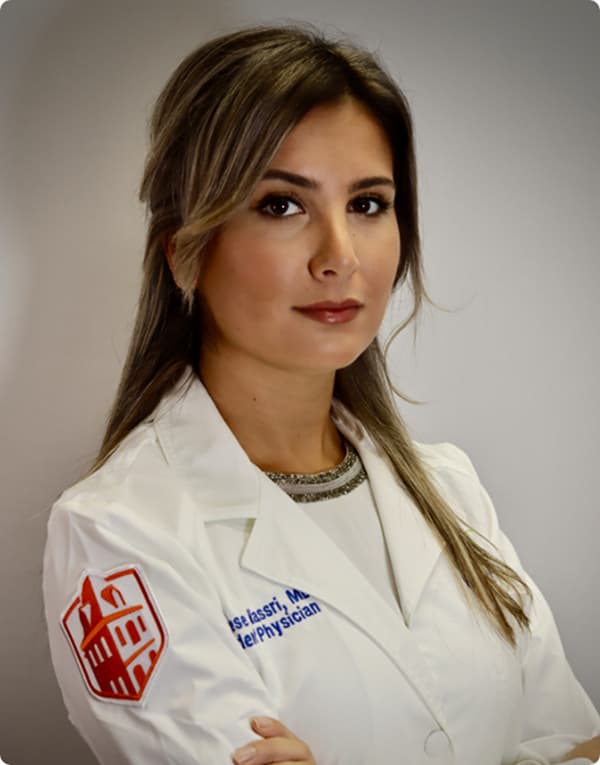 Growing up in Canada, Therese was a curious individual, fascinated with the elusive nature of the human body and outer space – both of which provided a wide array of intellectual challenges to problems that require scientific reasoning and critical thinking skills to solve. However, it was her empathetic nature that drew her to the medical field. While Therese’s academic strengths have not only served her well in being an outstanding student, they also allowed her to provide academic assistance to her peers as a Pathology teaching Assistant. She is passionate about teaching and helping just as much as she is about learning. She sat on the executive board of the United States Medical Licensing Examination (USMLE) Prep Club and spearheaded various projects, such as organizing nationwide health screening clinics for underprivileged residents alongside the Ministry of Health and the American Medical Student Association (AMSA).

Outside of medicine, she utilized her free time to volunteer amongst disabled children and refugees – providing further insight into her medical knowledge and allowing her to enhance her clinical skills early on.

Upon graduating in 2019, Therese was recruited by SJSM to serve as a USMLE Counselor to improve the performance of our students. Therese was one of three graduates that SJSM recruited for this purpose in 2020. At present, Therese is currently in the residency program at the Campbell University/Harnett Health in North Carolina focusing on Internal Medicine.

As the SJSM Alumni Association Ambassadors, these outstanding physicians will be reaching out to the members with any updates to the school or the association. We at SJSM congratulate them for all their hard work and dedication, and wish them all the best in their new role.